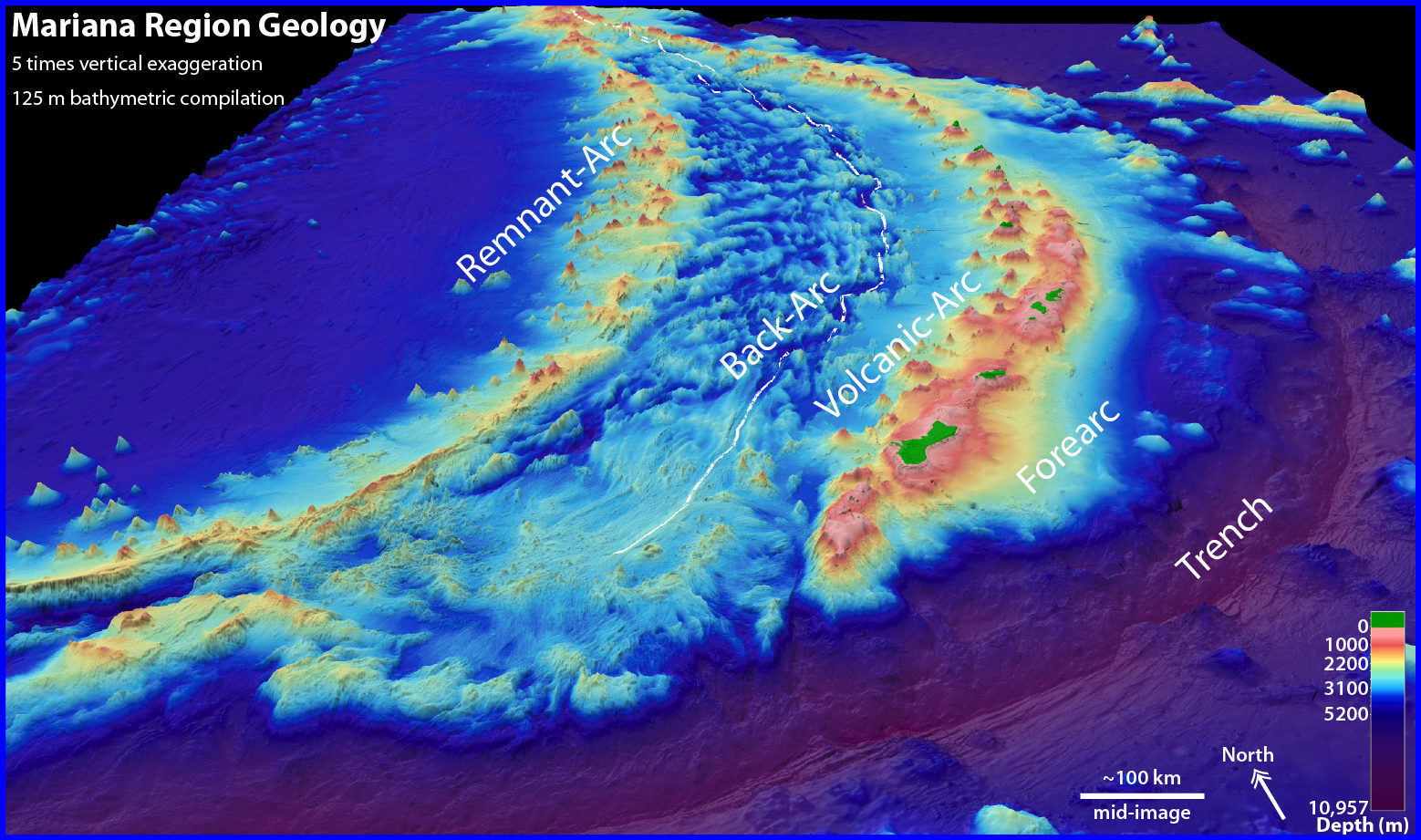 In the Marianas, the west-moving Pacific plate is forced beneath the Philippine plate as they collide, a process known as subduction. As a result, the region is characterized by many geological features including fault lines, earthquakes, volcanoes, cold seeps, hydrothermal vents, and mud volcanoes. On June 28th and 29th, 2016 the NOAA Ship Okeanos Explorer explored some of the mud volcanoes of the Marianas region, diving at North Forearc Mud Volcano, and Unnamed Forearc Mud Volcano.

Mud volcanoes in the Marianas occur at the subduction zone when fluids and minerals (olivine and pyroxene) from the mantle and Pacific plate chemically react with seawater to produce heat, and the mineral serpentine. The serpentine then rises through the mantle to the seafloor. As it rises, it mixes with seawater and other fluids to form enormous mounds of a viscous mud-like mixture, thus the name “mud” volcano.

The mud-like fluid from the mantle seeps from chimney-like structures at mud volcanoes, hosting unique biological communities that are largely unexplored.  Although there were no active spring sites found at either site, the sites hosted squat lobsters, crinoids, glass and demo sponges (including two new species!), brittle stars, mysids, urchins, sea cucumbers, Relicanthus, and cusk eels, one of which is a potentially a new species.

To the geologist’s excitement, rock from the Pacific plate found in the fluid can provide information on conditions under which earthquakes occur. At Unnamed Forearc Volcano two samples of highly-serpentinized block, likely from the Earth’s mantle, were collected.

North Forearc Mud Volcano and Unnamed Forearc Mud Volcano are previously unexplored by remotely operated vehicles (ROVs) and have only recently been mapped using the Okeanos Explorer‘s multibeam sonar. Exploration of these sites will be used to gather baseline information on the biology and geology of mud volcanoes in the Marianas for science and management.

For more information on mud volcanoes and the geology of the Marianas region check out the links below!

This site uses Akismet to reduce spam. Learn how your comment data is processed.

Latest tweets from the ISC 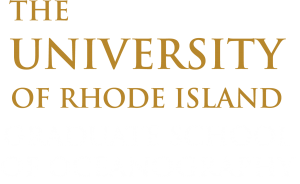